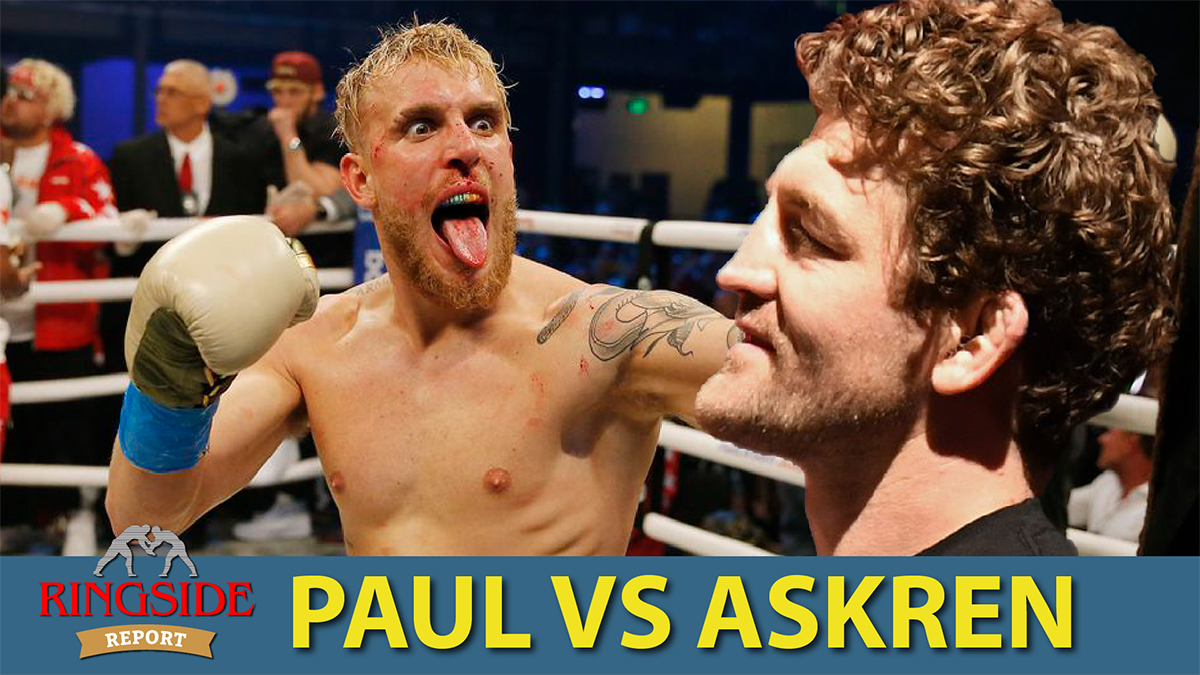 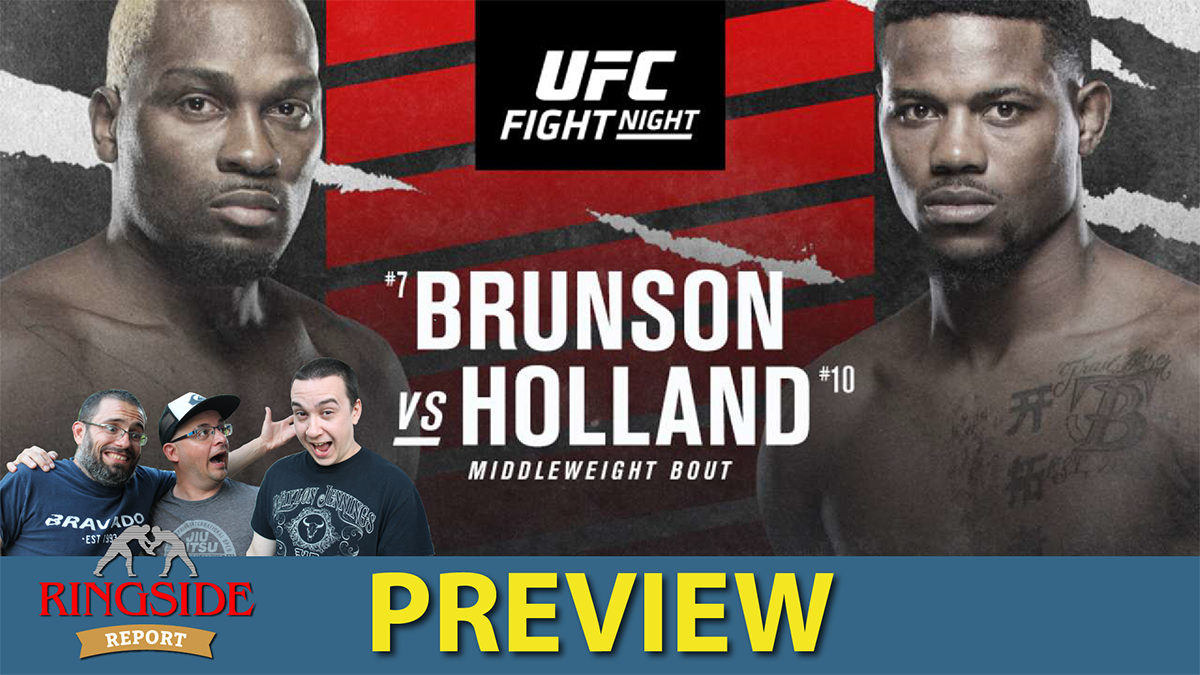 https://www.youtube.com/watch?v=VjGCHh2QGXA Ringside Report March 18, 2021. Hosted by Dave Simon, Fred Garcia and AJ D'Alesio.Dave, Fred and AJ previewed UFC Vegas 22 including the main event of Derek Brunson v. Kevin Holland and their predictions for the rest of the card.The guys talked about the no... This is the February 13, 2013 episode of Ringside Report Radio. Hosted by Dave Simon and Kevin "Big Tuna" McKough. David Zilberman appeared on this episode to discuss the IOC's ruling to possibly remove wrestling from the Olympic Games in 2020. Zilberman wrestled for Canada at...

This is the 19th monthly installment of the Ringside Report official Top 10 MMA rankings. These rankings were revealed on the February 1, 2013 episode of Ringside Report Radio. NOTE: Results from UFC 156 and all other events in February 2013 will be reflected in...

This is the January 16, 2013 episode of Ringside Report Radio. Hosted by Dave Simon and Kevin "Big Tuna" McKough. Tarec Saffiedine appeared on this episode to discuss his win over Nate Marquardt to win the Strikeforce welterweight championship and when he expects to make his...

With STRIKEFORCE holding their final event this past Saturday only a select few of the remaining roster knew their fate. Before the UFC officially made the decision the dissolve the promotion they began picking top talent at will. The UFC immediately imported STRIKEFORCE Welterweight champion Nick...

This Weekend in Fights! (January 12th, 2013) marked a sad day in MMA history, with final STRIKEFORCE event ever. STRIKEFORCE was founded by Scott Coker in 1985 as a kickboxing promotion. In 2006 STRIKEFORCE transitioned into an MMA company with the featured bout between Frank Shamrock...